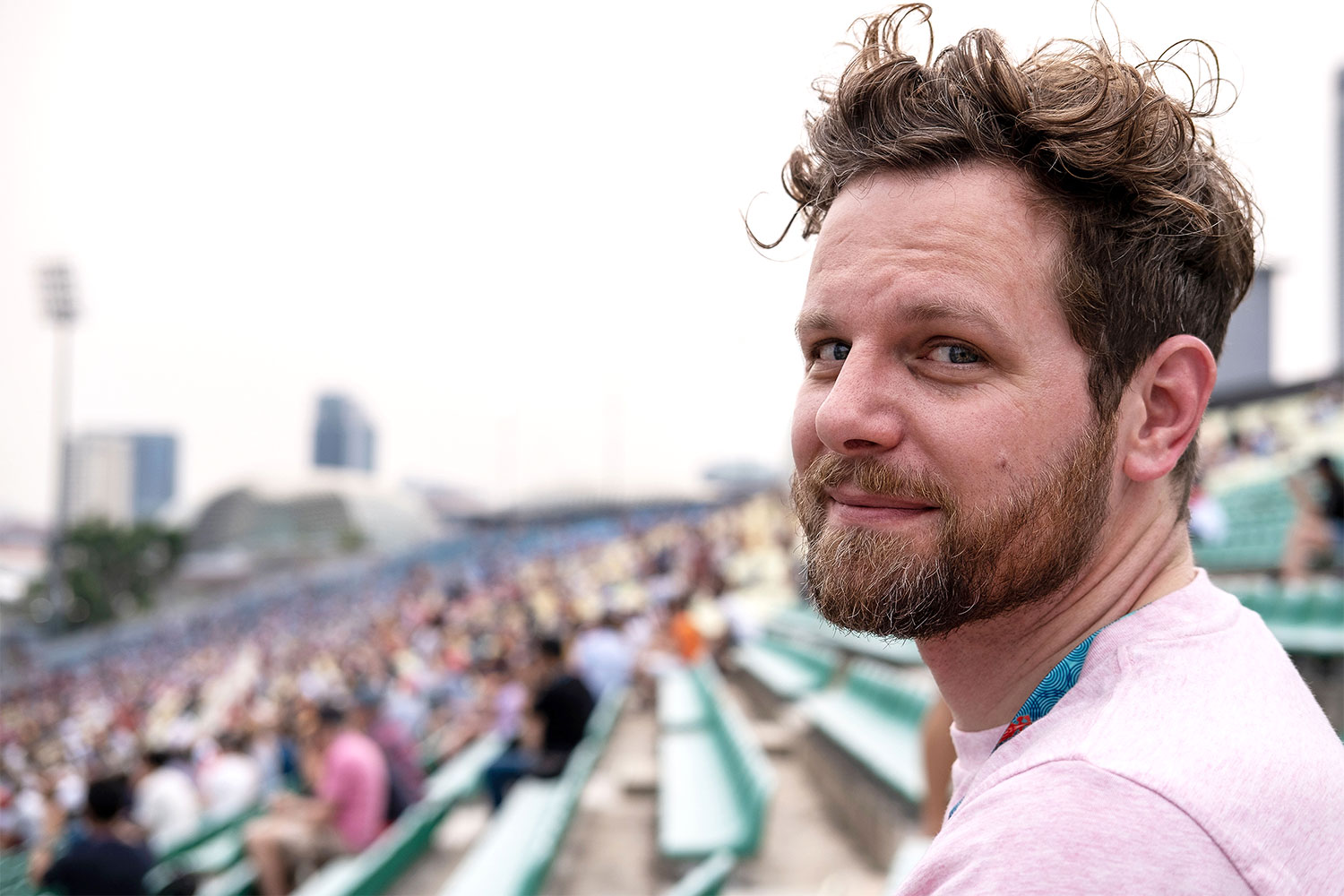 Currently based in San Antonio, TX, I’ve been a product designer professionally since 2001. I began my design career in web design, attended the Academy Of Art University, and began work after graduating. I’ve worked for a number of mobile app startups, as the lead designer on eBay’s iPhone app, as Lead Designer at Grand Rounds, and currently as UX Lead Designer at Indeed.

In addition to be being a UX Designer, I’ve also been playing drums professionally since the early 1990s, releasing albums, and touring around the world.